Nashville’s best-known reservoir has a captive local audience during the sticky days of Southern summers but it’s also a hotspot for stand-up paddleboarding (SUP) year round. Started by travel journalist Margaret Littman – who is on track to paddle all 50 states in America – the Nashville Paddle Company was the first company locally to offer rentals that capitalise on the SUP craze. Aside from scenic paddles, private lessons and group classes on Percy Priest, Nashville Paddle Company organises outings to Old Hickory Lake and Cumberland or Stones rivers, as well. If you’re already a seasoned paddler, you can rent equipment for a full day ($75) or as long as a week ($300) and explore Nashville’s great outdoors at your leisure.
• nashvillepaddle.com. Open daily by appointment, $35 for a 90-minute group lesson, $80 for a 90-minute private lesson 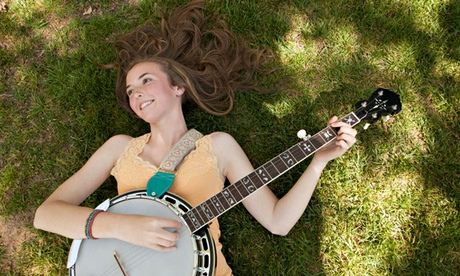 Nashville locals will tell you that Percy Warner – part of the 2,684 acres of forest and field that make up Warner Parks – is the place to be on the Friday night of every full moon, when musicians of all styles convene for the musical feast that is the Full Moon Pickin’ Party. Put on by Friends of Warner Parks, the jam-fest features a rotating cast of characters on stage, but all budding musicians are encouraged to bring their stringed instruments and strum along. This is an event perfect for the whole family.
• 2500 Old Hickory Boulevard, +1 615 370 8053, friendsofwarnerparks.com. Admission $15 adults in advance or $20 on site, $10 for kids (aged 7 to 15), $5 for pickers with an approved bluegrass instrument; price includes water, soft drinks and up to four beers 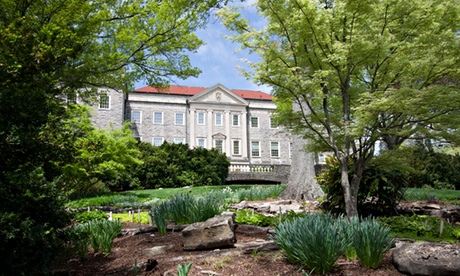 Among the behemoth homes of Belle Meade, Nashville’s lush botanical garden is 55 acres of well-manicured lawn that surrounds its Museum of Art, a 30,000-square-foot Georgian-style mansion housing a permanent collection of American and British works. But it’s the installations – such as the 100,000 tulips each spring, intricate treehouses you can climb in the fall, and model trains in the winter – that really put this local treasure on the map. While outdoor exhibits rotate seasonally, the Carell Woodland Sculpture Trail can be enjoyed anytime.
• 1200 Forrest Park Drive, +1 615 356 8000, cheekwood.org. Open Tues-Sun 9am-5pm, every Friday from May to Oct 9am-10pm; adults $14, seniors $12, student with valid ID $10, kids (aged 3 to 17) $7, $3 per car 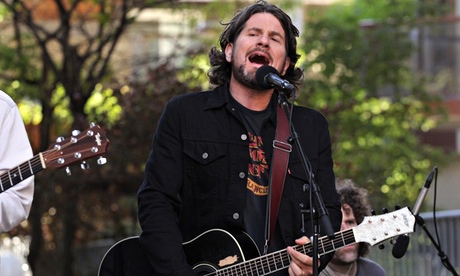 If you’re a regular viewer of the TV drama Nashville, you’ve likely seen its fictitious mayor Teddy Conrad stroll across Public Square Park on occasion. Aside from being the front lawn of the actual mayor’s office, the park plays host to the summer concert series Live on the Green: a Thursday night concert series that runs weekly from early August to mid-September, putting a mix of local legends such as Moon Taxi and big names such as Matt Nathanson on the stage. The venue is also the home to several smaller events throughout the year such as the Nashville Cherry Blossom festival each April and the Kings of Leon’s new culinary feast, Music City Eats, in September.
• 3rd Avenue North and Union Street, liveonthegreen.net. Thursday nights in August and September, admission free 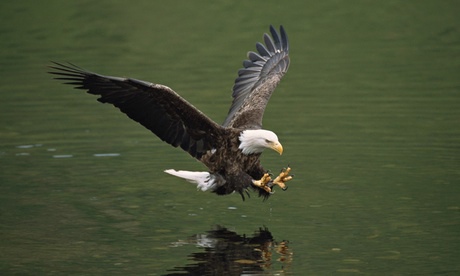 Tucked away in the far reaches of town, Radnor Lake is not your average park: it’s a woodsy retreat with no running, biking, pets or food allowed. Rather, people go here to spend quiet time with mother nature. The wide, unpaved trails are perfect for a peaceful stroll and some wildlife spotting – turkeys and deer are commonplace, as is the occasional river otter, beaver, mink, muskrat, bobcat or coyote. And keep your eyes peeled in summer as you may even see a rare bald eagle.
• 1132 Otter Creek Road, radnorlake.org, +1 615 251 1471. Visitor Center open daily from 8.30am-midday and 1pm-4pm; park closes at dark 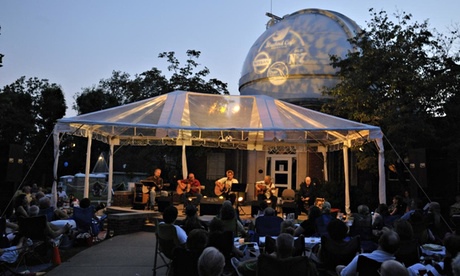 Vanderbilt University’s Dyer Observatory has been operational since 1953, is listed on the National Register of Historic Places and can be found at the fringe of Radnor Lake state park. With a strong focus on community education, the observatory hosts events throughout the year, such as open houses, science camps for kids, teacher workshops and telescope viewing nights; visitors can also stop by during the week for self-guided tours of the Star Chamber. But celestial bodies through the lens aren’t the only stars you might see at Dyer; for six shows each summer, the widely famed Bluebird Café – where musicians including Garth Brooks and Taylor Swift launched their careers – brings “Bluebird on the Mountain” concerts to the observatory.
• 1000 Oman Drive, Brentwood, +1 615 373 4897, dyer.vanderbilt.edu. Open Tues-Fri 8am-5pm by appointment, single show passes are available one month prior to the show for $120 each 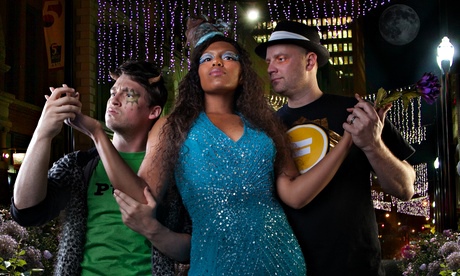 The biggest public park inside Nashville’s city limits is where many of the city’s tastiest food trucks congregate, fitness addicts hit the pavement of the interweaving trails, families meander in the greenways, and tourists gawk at the replica of the Parthenon. But in summer, it’s also the stage for Shakespeare in the Park, which highlights a different play from the bard each season. Food and drinks are available and there is pre-show entertainment starting at 6.30pm.
• 2500 West End Avenue, +1 615-862-8400, nashvilleshakes.org. Shows Thurs-Sun in August and September at 7.30pm, admission free but $10 suggested donation 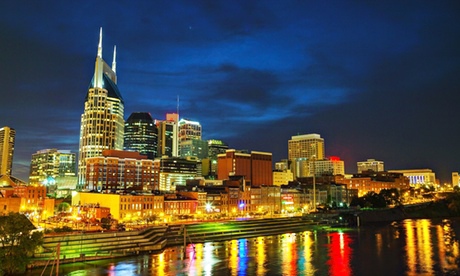 The most talked-about restaurant and “social experience” to debut in 2013, Pinewood has an eatery serving three meals a day, a coffee shop, workstations, karaoke room and six bowling lanes, and will introduce an outdoor “playground” in the late spring of 2014. On the riverfront, the space will boast a swimming pool with Airstream bar, bocce ball, ping-pong and more. It’s very much a “see-and-be-scene” spot that attracts celebrities and Nashville’s glitterati. Get there early and nab your cabana (first come, first served) before they’re gone for the day.
• 33 Peabody Street, +1 615 751 8111, pinewoodsocial.com. Restaurant open Mon-Fri 7am-1am, Sat-Sun 9am-1am